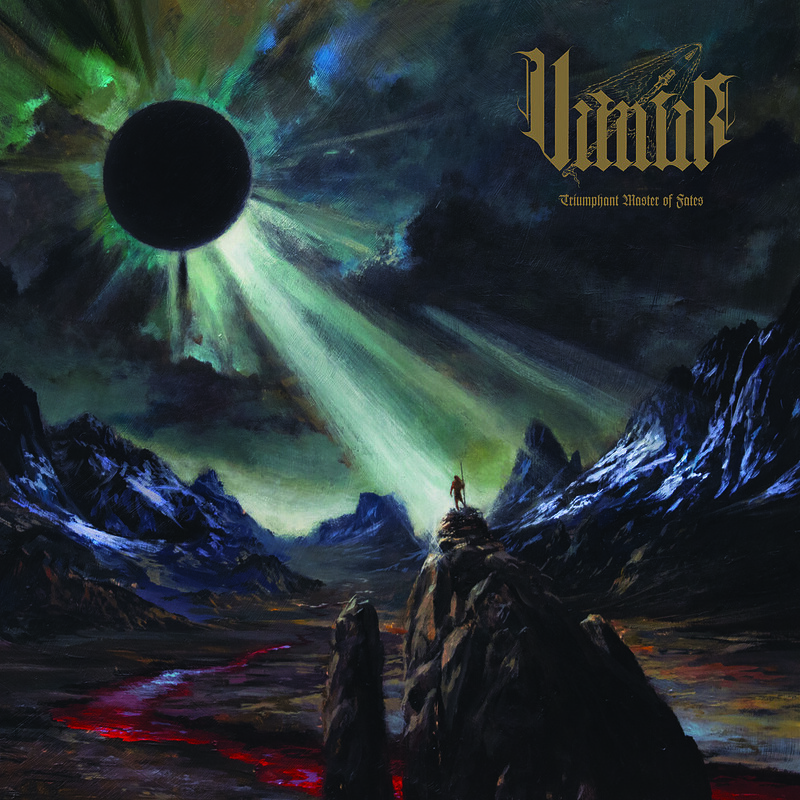 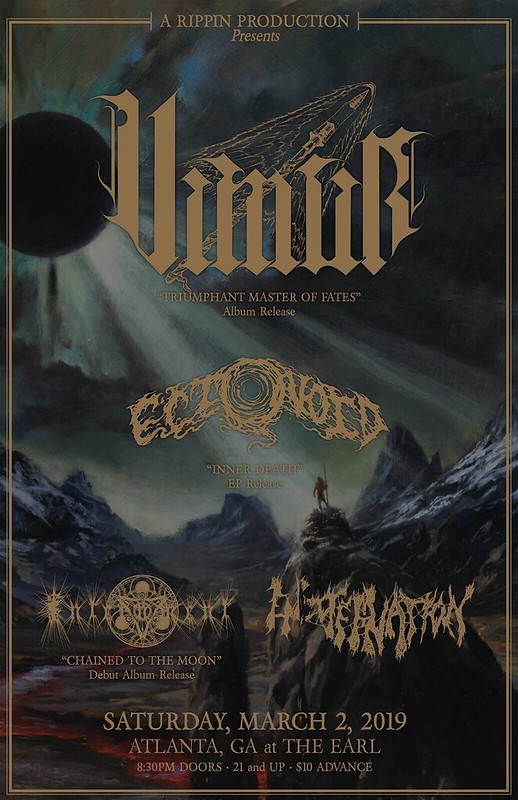 Diana wrote:Last night I had a blinding headache, so I skipped the gym and went home to drink Bulleit and watch this doc.